I’ll be presenting at two conferences soon – in September at Transversal Practices: Matter, Ecology and Relationality, VI Conference on New Materialisms at the VCA in Melbourne. I’m giving a talk on cell division and the film cut as ‘gestures of diffraction.’

And in October at the Performing Mobilities Symposium at RMIT, part of the Performance Studies International 2015 regional extravaganza called Fluid States – Performances of Unknowing, presenting on the phenomena of biological life as cycles of dispersal and coherence.

I’m especially enjoying thinking and feeling about how biological processes and aesthetic processes resonate with each other. 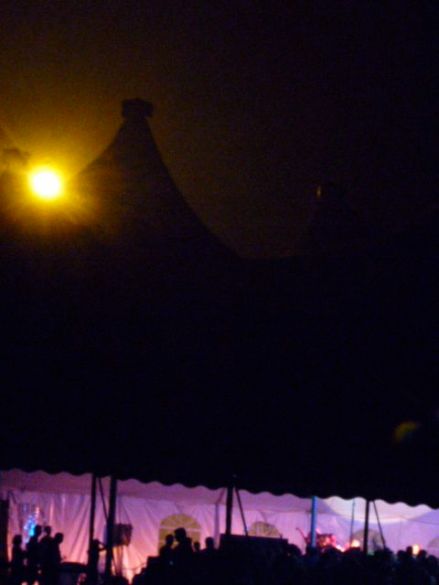